Repair of ropeway at the Bakuriani resort in Georgia 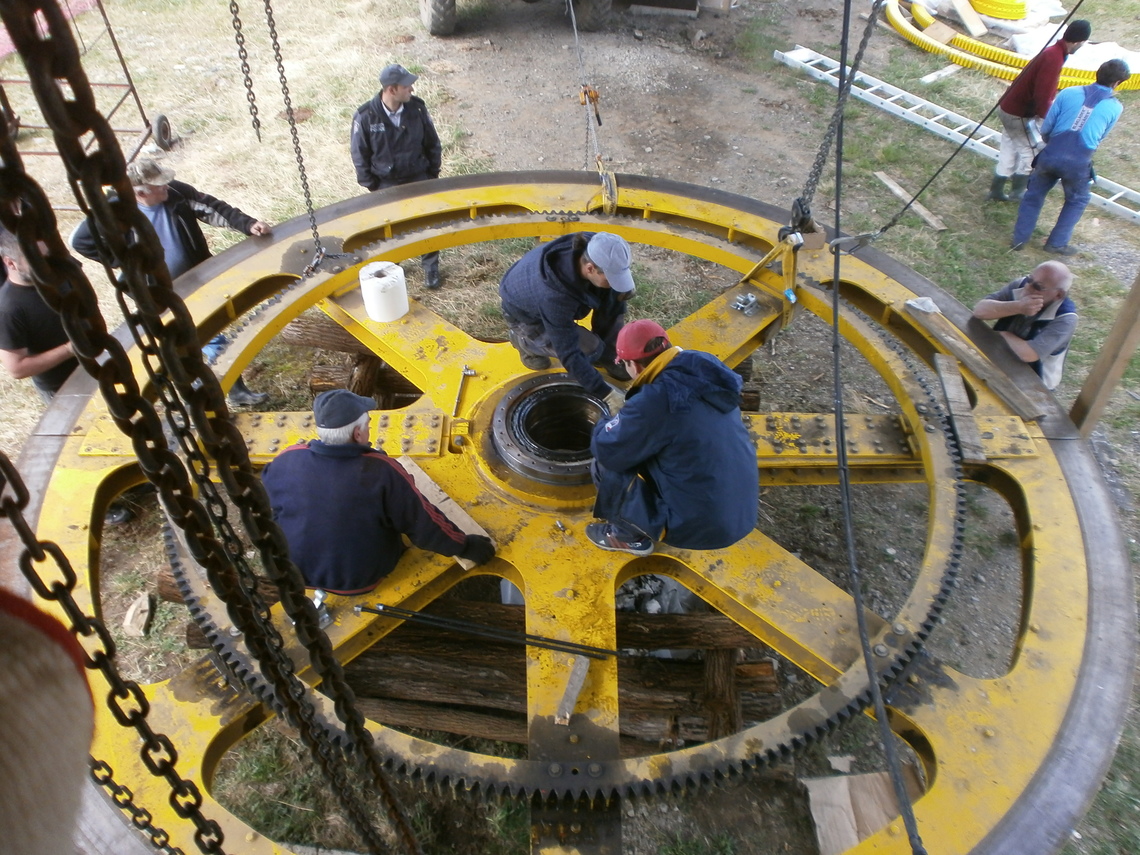 Poltava-SKI mechanics together with Leitner ropeways  made a replacement of sheave on a ropeway at Bakuriani.

This ski resort has a long history. Back on 1970th – 80th it was a training base for USSR Olympic team. At the beginning of 1990th this resort terminated its’ activity for some period but later was restored and became popular again.

Now there are, modern hotels, restaurants, a lot of tourist and the most important – the most modern ropeways operate there, and we repair it!

Mountains on Earth were built in different ways

Replacement of ropes in the largest resort in Armenia 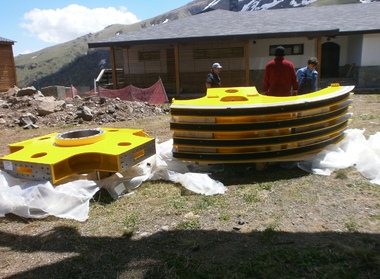 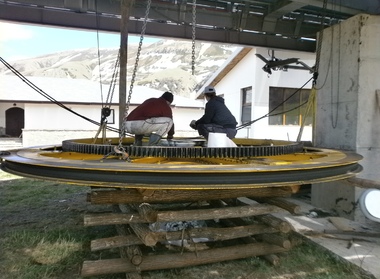